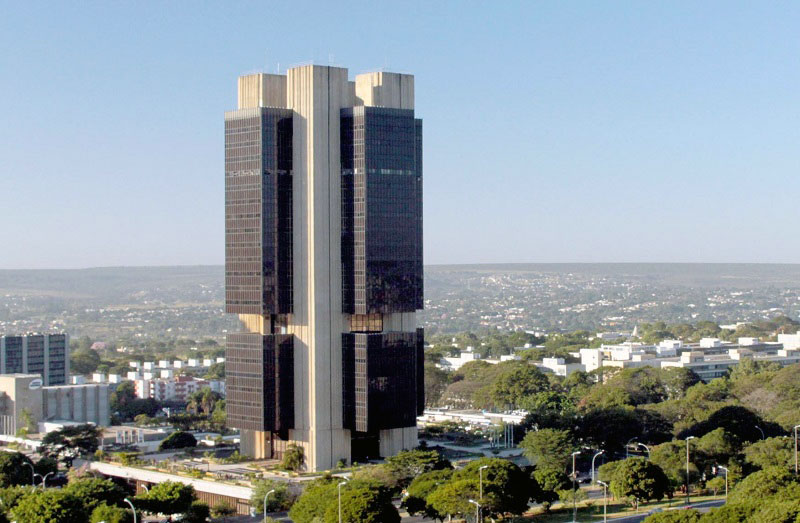 Brazil’s central bank lifted its key interest rate by 75 basis points and signaled another rate hike of the same magnitude at the next meeting.

The monetary policy committee, known as Copom, unanimously decided to increase the Selic rate to 4.25 percent from 3.50 percent.

The bank has raised the rate by a cumulative 225 basis points so far this year. “The Committee judges that this decision reflects its baseline scenario for prospective inflation, a higher-than-usual variance in the balance of risks, and it is consistent with the convergence of inflation to its target over the relevant horizon for monetary policy, which includes 2022,” the bank said in a statement.

Policymakers viewed that the rate hike is necessary to mitigate the dissemination of the temporary shocks to inflation.

For the next meeting, the committee foresees the continuation of the monetary normalization process with another adjustment of the same magnitude.