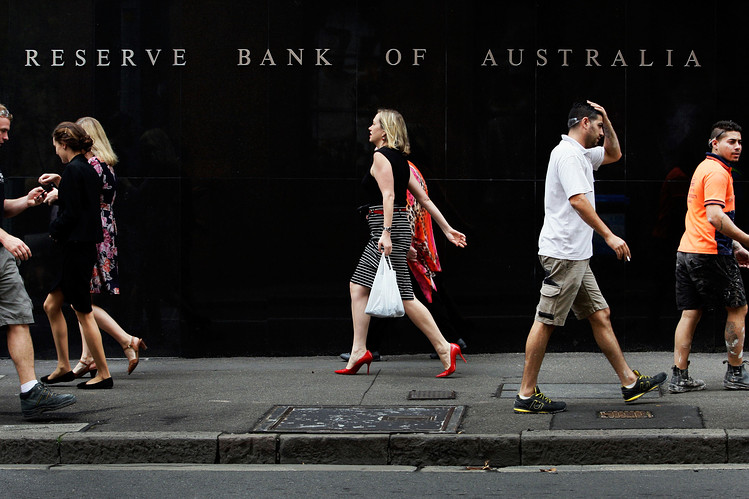 Australia’s central bank left its key interest rate and the government bond yield target unchanged, as widely expected, as it is set to review the asset purchase programme at the July meeting.

The policy board of the Reserve Bank of Australia headed by Governor Philip Lowe decided to leave its cash rate unchanged at a record low of 0.10 percent.

The central bank retained the target yield on the 3-year Australian government bond at around 0.1 percent and also maintained the parameters of the Term Funding Facility and the government bond purchase programme.

At the July meeting, the board will consider future bond purchases following the completion of the second A$100 billion of purchases under the current programme. The board reiterated that it will not increase the cash rate until actual inflation is sustainably within the 2 to 3 percent target range.

For this to occur, the labor market will need to be tight enough to generate wages growth that is materially higher than it is currently, RBA said. This is unlikely to be until 2024 at the earliest.

While a pick-up in inflation and wages growth is expected, it is likely to be only gradual and moderate, the bank observed. In the central scenario, inflation in underlying terms is expected to be 1.5 percent in 2021 and 2 percent in mid 2023.

The board said the progress in reducing unemployment has been faster than expected, with the unemployment rate declining to 5.5 percent in April.

In the short term, CPI inflation is expected to rise temporarily to be above 3 percent in the June quarter because of the reversal of some COVID-19-related price reductions, policymakers observed.