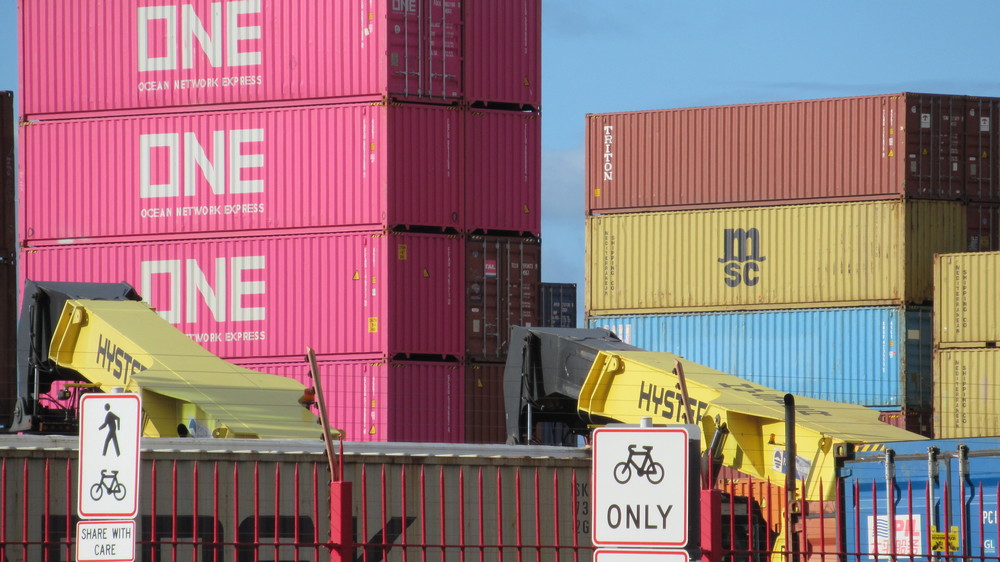 Exports rose an annual 1.2 percent to NZ$5.37 billion after coming in at NZ$5.69 billion in the previous month.