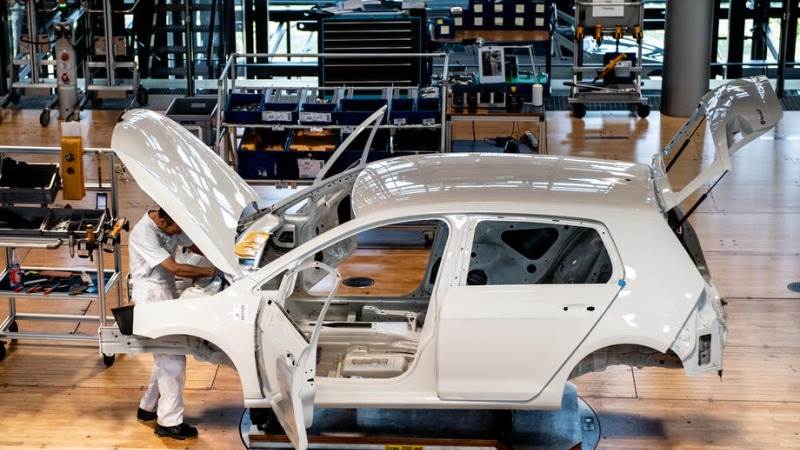 Producer prices increased 5.2 percent year-on-year in April, faster than the 3.7 percent rise seen in March. Economists had forecast an annual growth of 5.1 percent.

This was the biggest growth since August 2011, when prices rose similarly after the financial and economic crisis.

On a monthly basis, producer price inflation eased slightly to 0.8 percent, in line with expectations, from 0.9 percent in the previous month. The annual growth in producer prices was primarily driven by an 8.2 percent rise in intermediate product prices. Also, energy prices grew sharply by 10.6 percent in April.