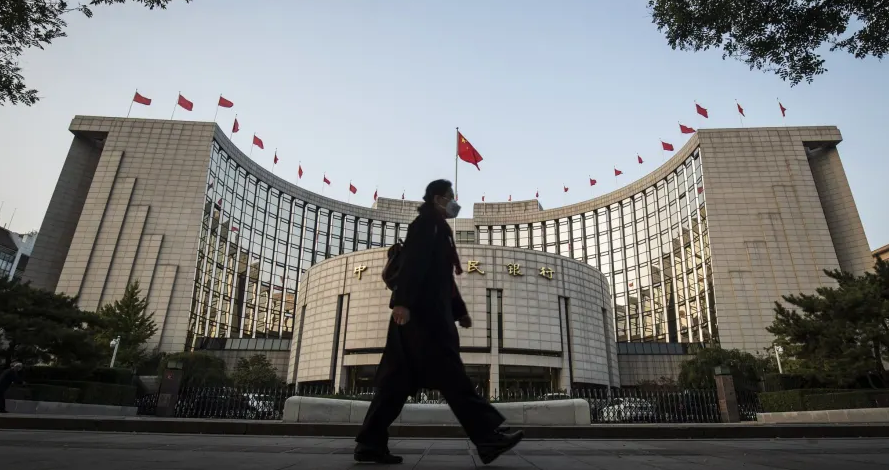 Markets have expected the rates to remain on hold today as the People’s Bank of China had kept the rate on its medium-term lending facility unchanged early this month.

The loan prime rate is fixed monthly based on the submission of 18 banks, though Beijing has influence over the rate-setting. This lending rate replaced the central bank’s traditional benchmark lending rate in August 2019.

With the economy well above its pre-virus trend, policymakers are focused on tackling financial risks, Julian Evans-Pritchard and Sheana Yue, economists at Capital Economics, said. But there are few signs that these efforts are likely to include policy rate hikes.

The upshot for the economy is that, even if rates are left on hold, tighter credit conditions will become an increasing headwind over the coming quarters, economists noted.