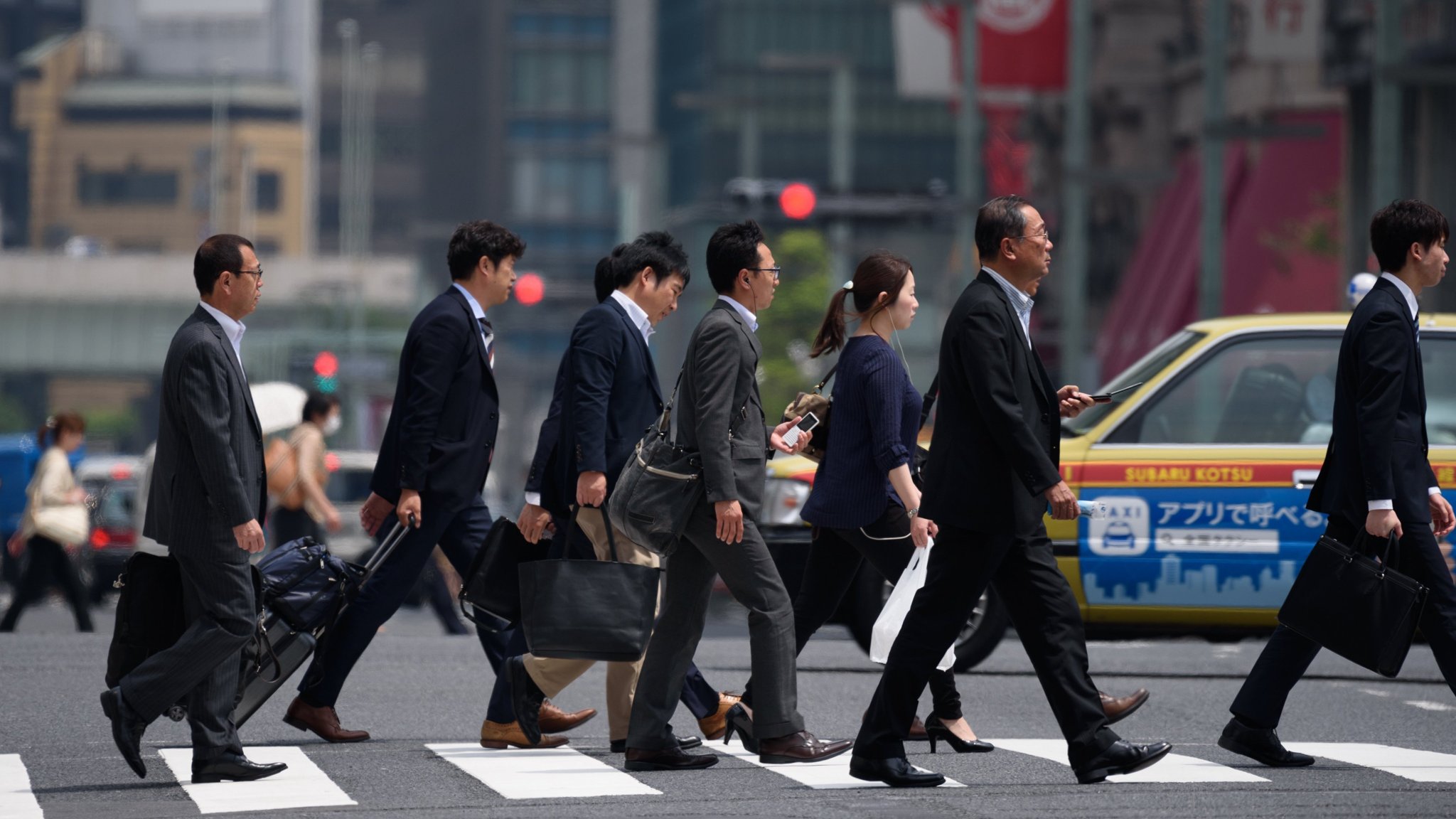 The jobless rate in Japan came in at a seasonally adjusted 2.6 percent in March, the Ministry of Communications and Internal Affairs said on Friday.

That was shy of expectations for 2.9 percent, which would have been unchanged from the February reading.

The job-to-applicant ratio was 1.10, exceeding forecasts for 1.09 – which would have been unchanged.

The participation rate was steady at 61.9 percent.

Industrial production in Japan was up a seasonally adjusted 2.2 percent on month in March, the Ministry of Economy, Trade and Industry said on Friday.

That beat expectations for a decline of 2.0 percent following the 1.3 percent decline in February.

On a yearly basis, industrial production advanced 4.0 percent – again exceeding forecasts for an increase of 1.0 percent following the 2.0 percent contraction in the previous month.

Upon the release of the data, the METI upgraded its assessment of industrial production, saying that it is picking up.

The manufacturing sector in Japan continued to improve in April, and at a faster pace, the latest survey from Jibun Bank revealed on Friday with a manufacturing PMI score of 53.6.

That’s up from 52.7 in March and it moves further above the boom-or-bust line of 50 that separates expansion from contraction.

Individually, there was quicker expansion of new orders and output as employment rose for the first time in four months.

There were further reports that rising raw material prices placed sustained pressure on average cost burdens across Japanese manufacturers in April. Input prices have now risen in each of the last 11 months, with the rate of inflation quickening to the fastest since November 2018.

Business confidence regarding activity over the coming 12 months gathered pace in April. Positive sentiment was at its second-highest level since the survey first posed the question in July 2012.