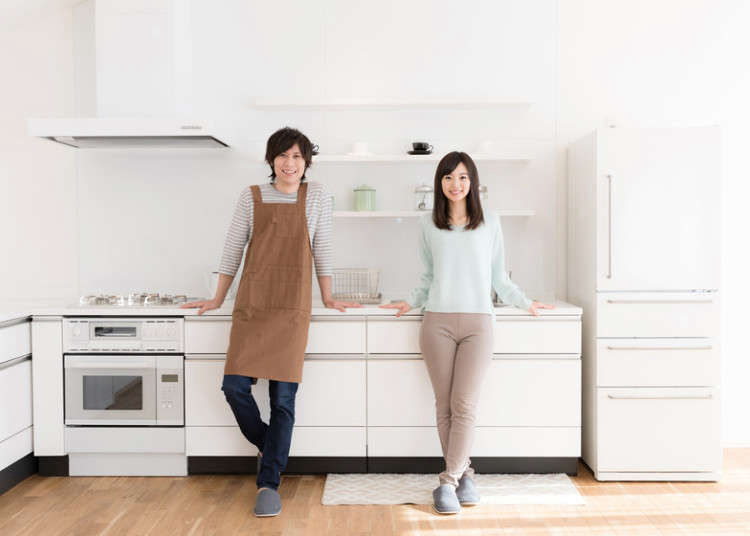 Housing starts increased 1.5 percent year-on-year in March, after a 3.7 percent fall in February, data from the Ministry of Land, Infrastructure, Transport and Tourism revealed.

On a seasonally adjusted basis, the consumer confidence index decreased to 34.7 in April from 36.1 in March, the Cabinet Office revealed.

All the four sub-indexes of the consumer confidence index, the index reflecting overall livelihood rose to 36.9 in April and income growth increased to 36.6.

Households’ willingness to buy durable consumer goods rose to 36.2 and the index for employment increased to 29.1.

The latest survey was conducted on April 15 covering 8,400 households.