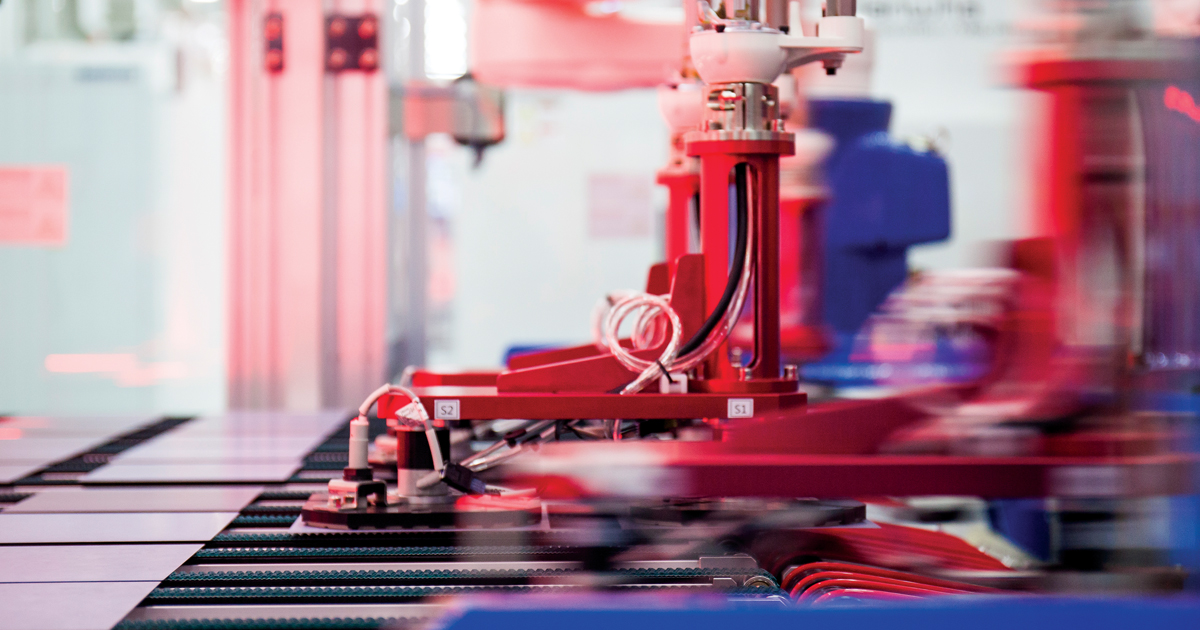 The Caixin manufacturing Purchasing Managers’ Index rose to 51.9 in April from an 11-month low of 50.6 in March. A score above 50 indicates expansion in the sector.

Greater inflows of new work led goods producers in China to expand production volumes again in April, with the rate of expansion also improving to a four-month high.

The sustained increase in sales led to a further accumulation in backlogs of work. Consequently, manufacturers added to their staff numbers for the first time in five months.