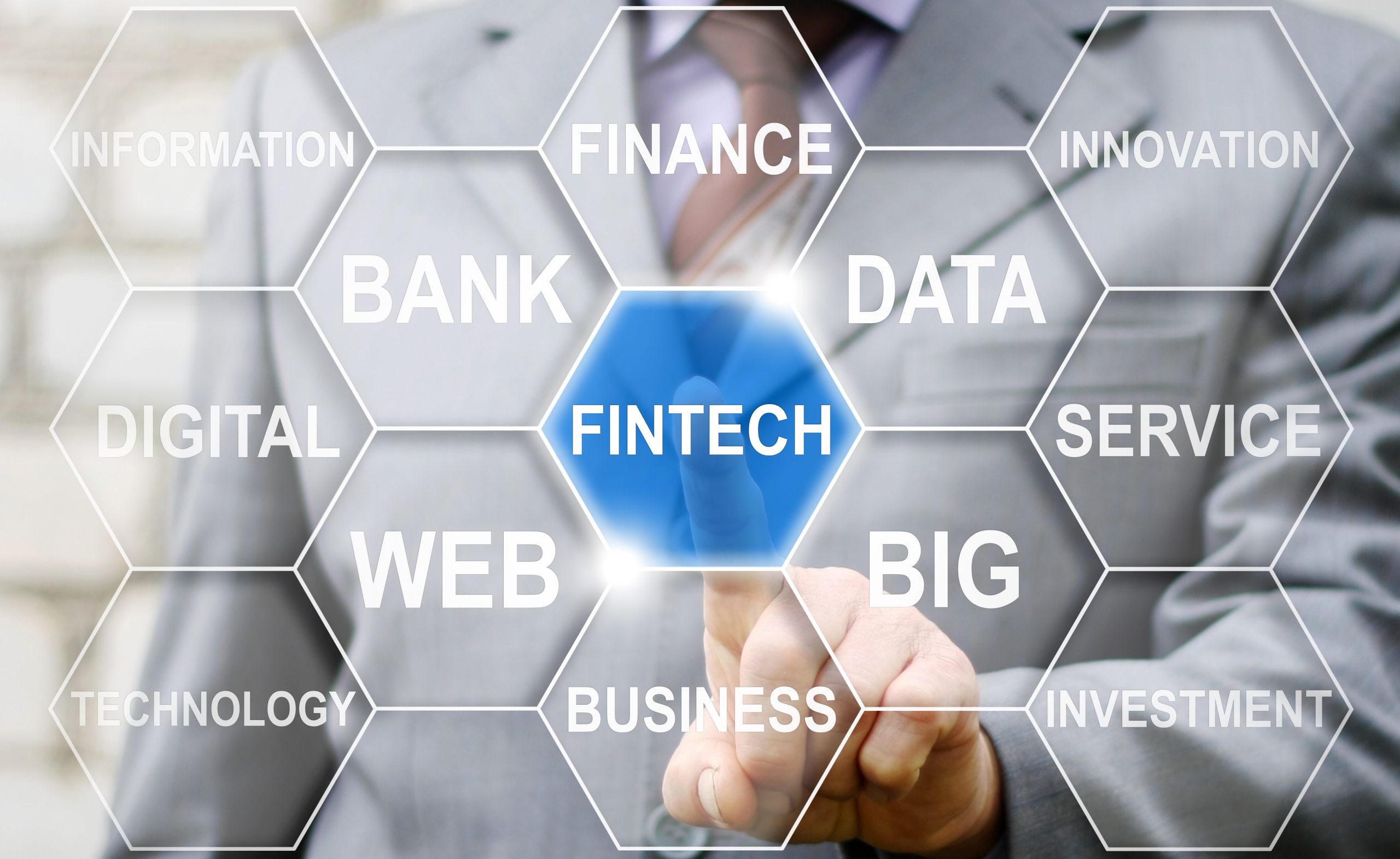 Coinbase is set to go public today, and analysts say excitement is driving bitcoin’s surge. The cryptocurrency climbed to an all-time high above $63,000 yesterday ahead of the hotly anticipated IPO. Here’s how the anticipation of the largest-ever listing of a crypto company is pushing bitcoin’s rally.

2. For $3 million, you can be a VIP guest on this nuclear-powered superyacht. The ship, known as Earth 300, is scheduled to set sail in 2025 with 160 of the world’s “brightest and smartest” scientists and 40 VIPs.

3. America’s top work-from-home expert is bracing for turmoil. Nicholas Bloom, an economics professor at Stanford, said employees will be unhappy with the arrangements their companies offer as they try to balance remote and in-office work. His warning of the turbulence to come – and how to navigate it all.

4. Remember the “Leave Britney Alone” viral video from 2007? Well, now it’s a NFT. Chris Crocker, the creator of the iconic video, just sold it for more than $41,000. In an exclusive interview with Insider, Crocker told us about the sale.

Mark your calendars: Apple’s first major event of the year will take place on April 20. The company sent out invitations for its virtual event after Siri revealed the date earlier on Tuesday. Apple is expected to unveil new iPad Pro models .

7. Facebook is testing a video speed-dating service. The new app, Sparked, will offer “video speed dating for kind people,” where users must pledge to create a safe space, be kind – and not ghost.

8. Deepfakes are on the rise. But the more we learn about them, the more dangerous they become. Experts say the public needs to know the threat, but as people get used to them, it’ll be easier for bad actors to dismiss the truth as AI forgery. That paradox is called the “liar’s dividend.” Here’s how it works – and why it’s so dangerous.

9. Microsoft’s $16 billion purchase of Nuance is an attempt to beat Google and Amazon to the ground floor of healthcare. As healthcare workers struggle with outdated technology, big tech companies have sensed an opportunity – and have for years been competing for healthcare business. The acquisition could place Microsoft at the forefront of care delivery data.