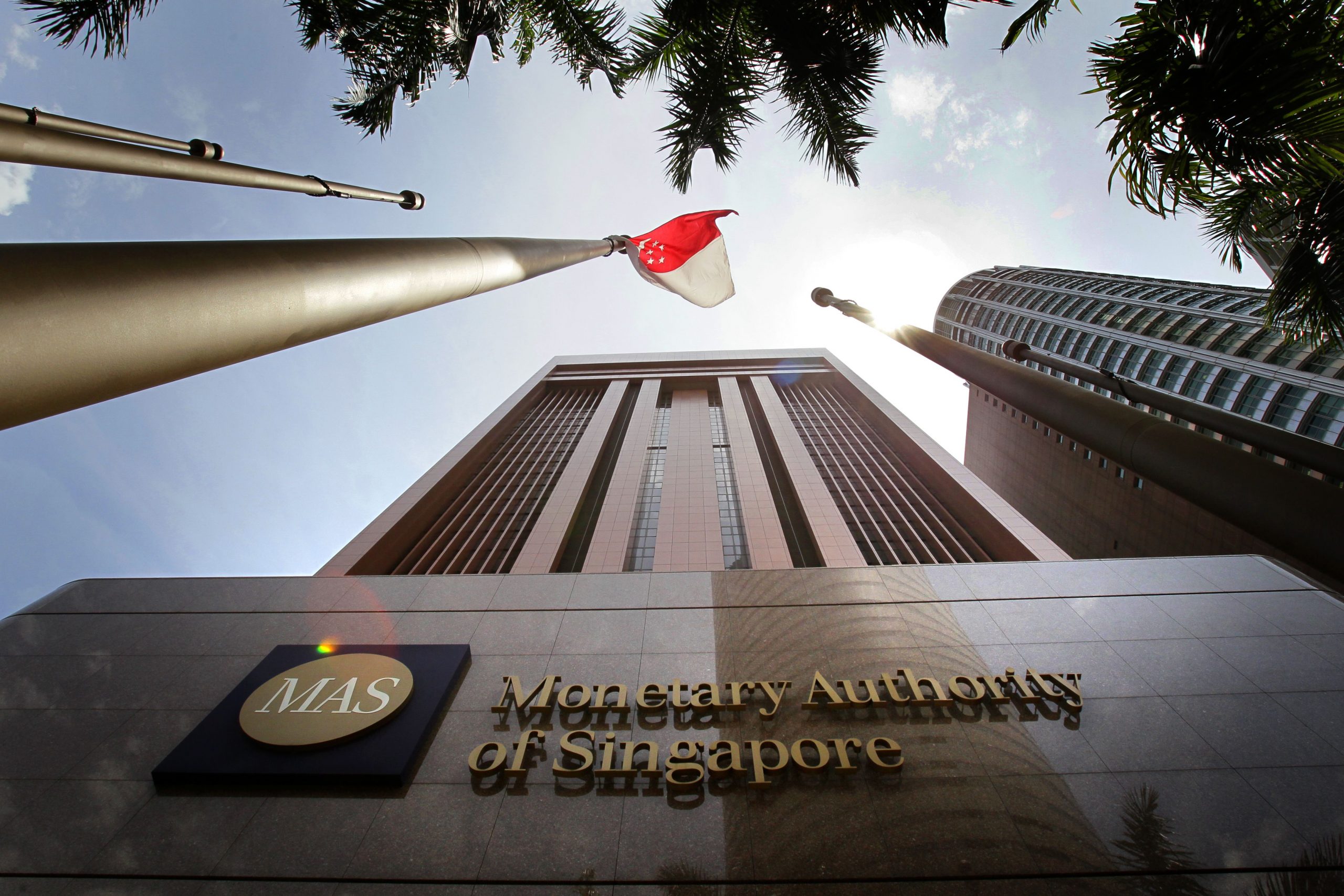 The Monetary Authority of Singapore decided to maintain a zero percent per annum rate of appreciation of the Nominal Effective Exchange Rate, or S$NEER. The width of the policy band and the level at which it is centered will be unchanged.

The MAS applies the exchange rate against a basket of currencies within an undisclosed band as its monetary policy tool.

As core inflation is expected to stay low this year, the central bank repeated that “an accommodative policy stance remains appropriate”. However, the bank omitted the phrase “for some time.”

Beyond the near-term pickup, MAS core inflation is set to climb only gradually for the rest of the year and come in at 0-1 percent in 2021, the bank estimated.

According to MAS, the city-state economy will grow at an above-trend pace this year, although the sectors worst hit by the crisis will continue to face significant demand shortfalls.

While GDP is set to continue recovering at a decent pace, a persistent output gap is likely to remain, keeping a lid on underlying price pressures, Alex Holmes, an economist at Capital Economics, said.

“As such, we suspect that the MAS will maintain its accommodative stance for at least the next year,” the economist added.

Advance Estimates released by the Ministry of Trade and Industry showed that the Singapore economy expanded 2.0 percent on a quarter-on-quarter basis in the first three months of 2021, but slower than the 3.8 percent increase in the fourth quarter of 2020.

On a year-ago basis, GDP rose marginally by 0.2 percent in the first quarter, after three consecutive quarters of decline, data showed.