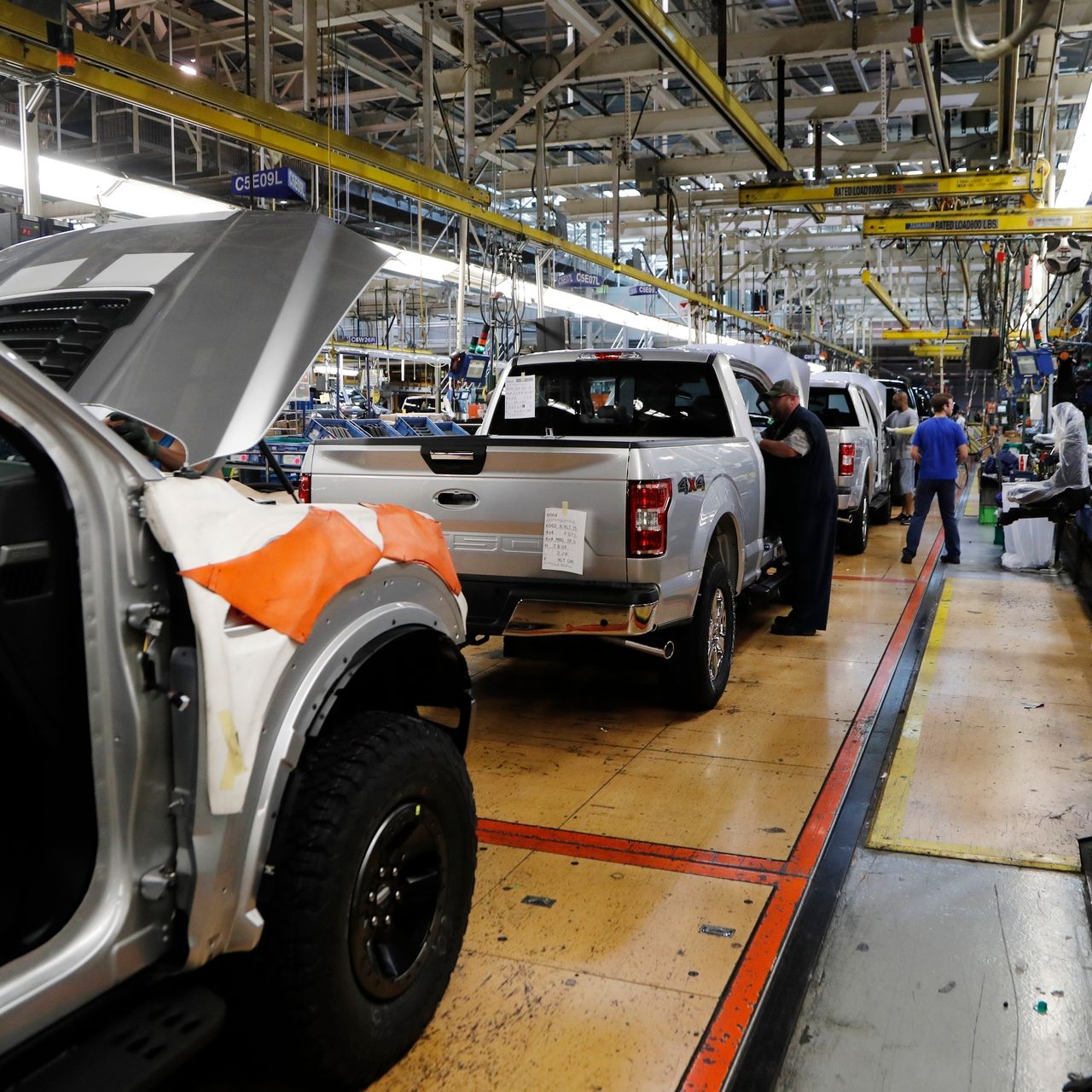 Ford Motor Co. (F) has announced cuts to production at six of its manufacturing plants in North America, as the automotive industry faces shortage in semiconductor chips.

The company’s production changes include overtime shift cancellations, as well as temporary production halts for up to three weeks from April through June.

Ford previously said it expected the shortage could negatively impact its earnings by $1 billion to $2.5 billion in 2021. The company said it “will provide an update on the financial impact of the semiconductor shortage” when it reports its first quarter earnings on April 28.