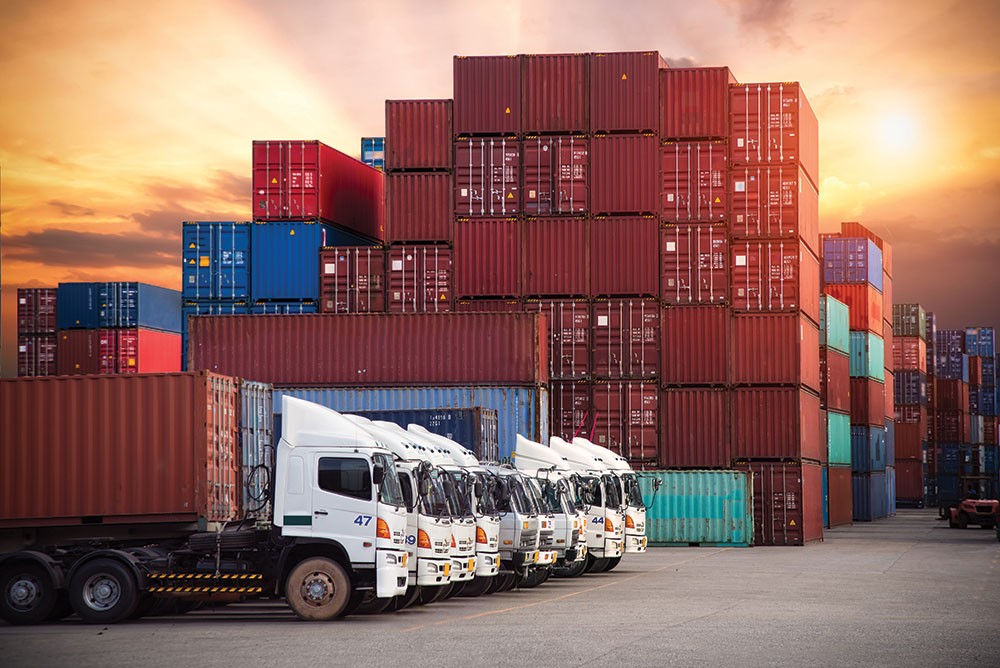 Dutch exports and imports increased in January, figures from the statistical office CBS showed on Friday.

The latest growth in exports was the highest since January last year, when it was up 3.9 percent.

In January, more machines and chemical products were exported, the agency said.

Imports increased 1.6 percent annually in January, after a 1.0 percent decline in the prior month. In November, imports grew 1.9 percent.