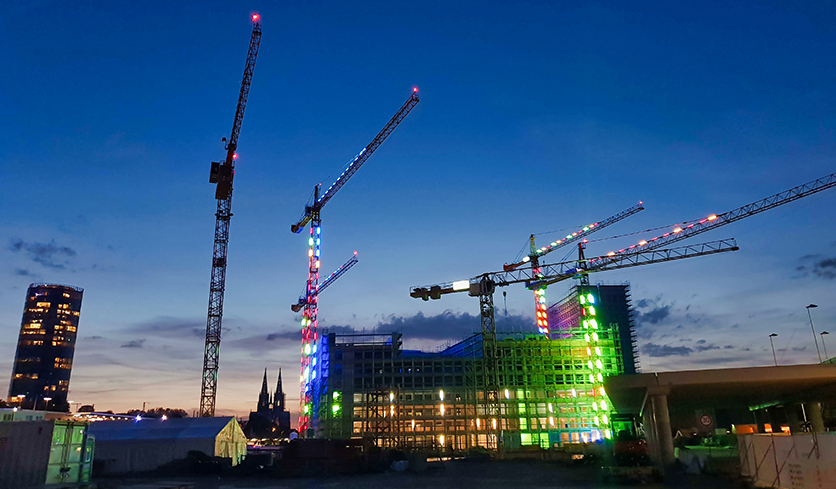 The Ulster Bank Construction Purchasing Managers’ Index rose to 27.0 in February from 21.2 in January. A score below 50 indicates contraction in the sector.

New orders continued to decline sharply in February due to Covid-19 lockdown.

Suppliers’ delivery time lengthened in February due to Brexit.

Input cost grew at a sharper rate in February, with the rate of inflation the fastest in twenty-three months.

“Sentiment picked up to its highest level in twelve months as almost half of surveyed firms anticipate an expansion in activity over the year ahead, with confidence bolstered by expectations for a release of pent-up demand as headwinds from the pandemic fade,” Simon Barry, chief economist Republic of Ireland at Ulster Bank, said.