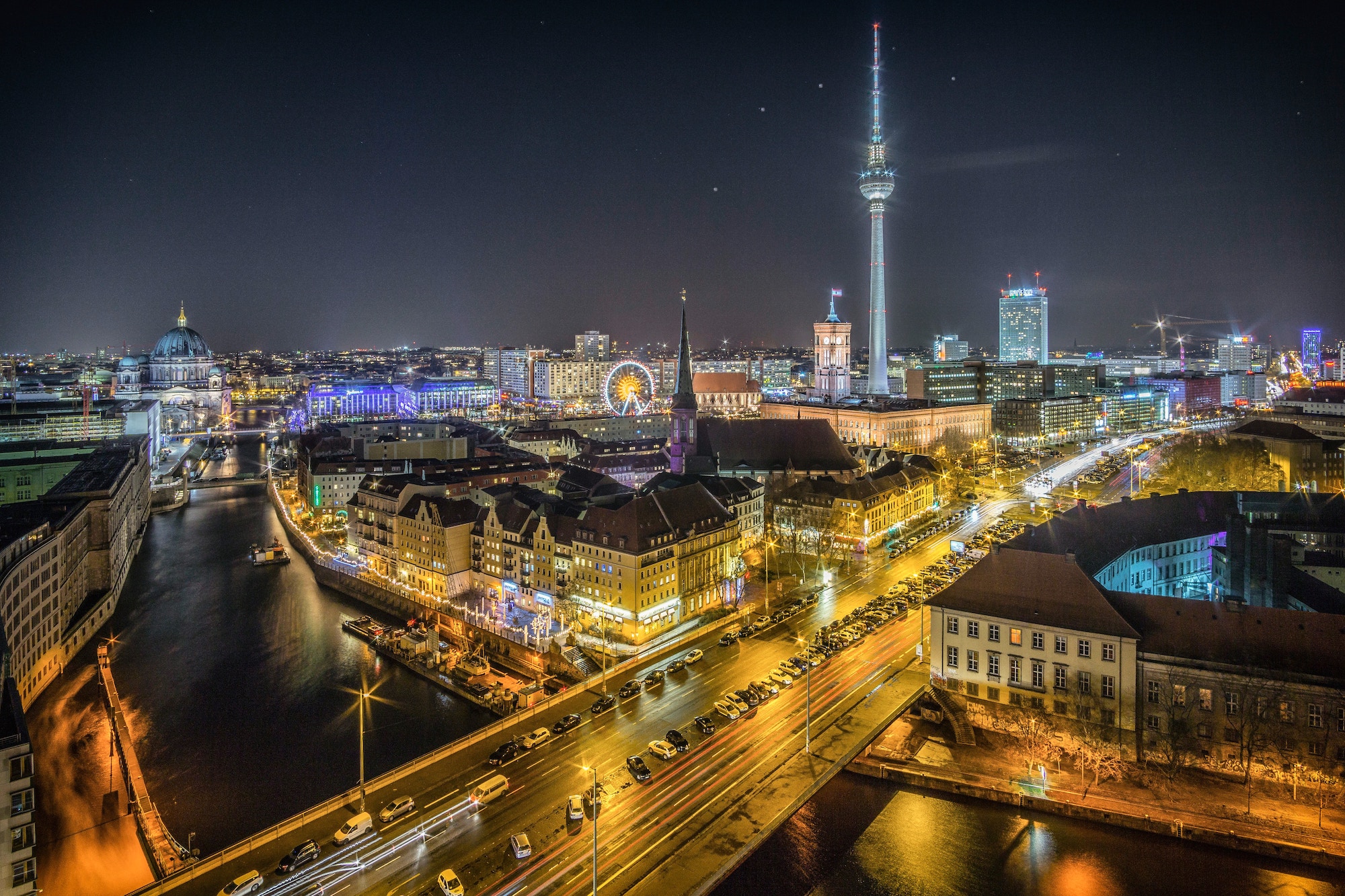 Industrial production fell 2.5 percent month-on-month in January, confounding expectations for an increase of 0.2 percent. Production had advanced 1.9 percent in December.

On a yearly basis, industrial output dropped 3.9 percent, which was bigger than December’s 1 percent decrease.

Compared with February 2020, the month before restrictions were imposed due to the coronavirus pandemic in Germany, production was 4.2 percent lower in January.

Excluding energy and construction, industrial output was down by 0.5 percent on month in January. Energy production was up by 0.6 percent, while construction output declined by 12.2 percent.