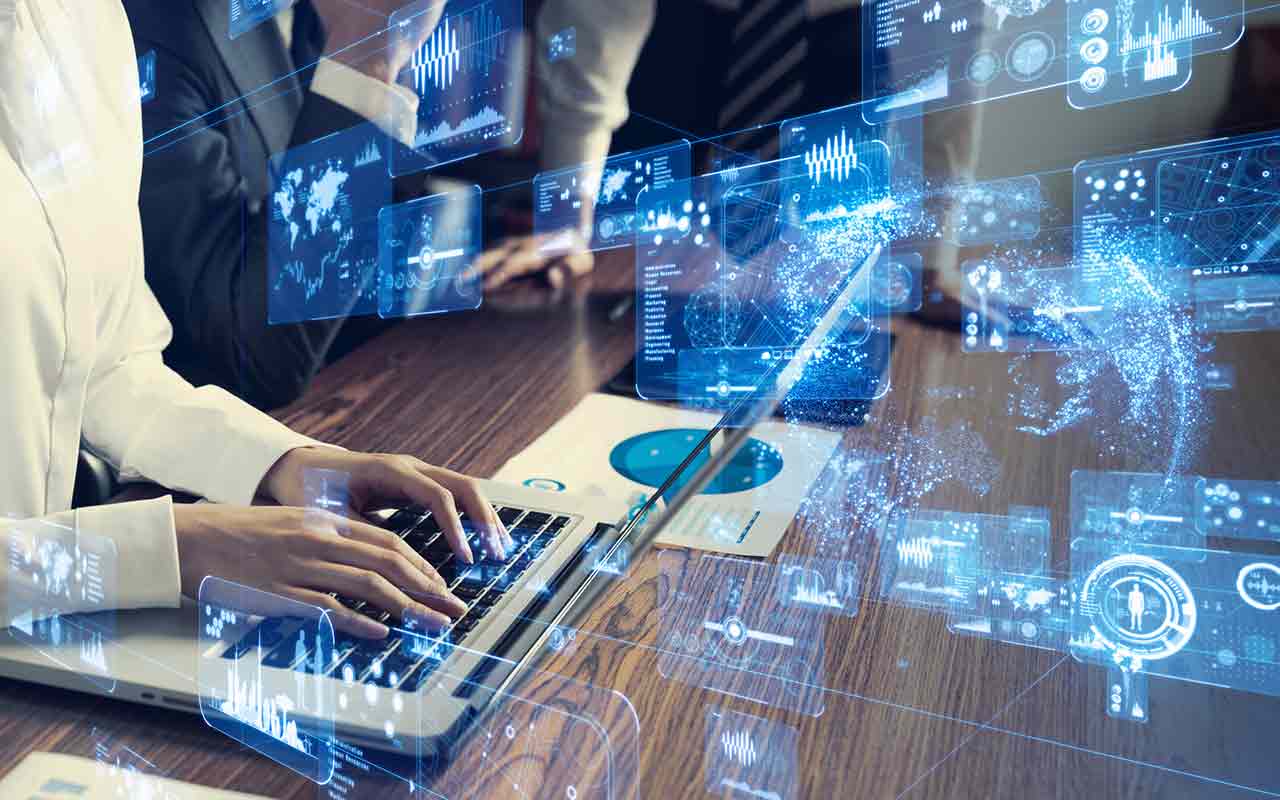 2. Joe Biden supported Alabama workers in an Amazon union vote. Biden also called for no “anti-union propaganda.” More on what the president said about the historic effort.

3. DraftKings will soon make a huge acquisition, per insiders. The sports-betting industry is abuzz with chatter that DraftKings is in M&A talks with potential targets.

4. Klarna is now Europe’s most valuable private startup. The Swedish “buy now, pay later” company tripled its valuation in less than six months, bringing its worth to $31 billion.

5. Amazon will soon open the UK’s first checkout-free grocery store. The Mirror reported that Amazon Go is set to open this week in West London.

7. Lime’s new e-bikes are coming. The mobility startup announced it will be investing $50 million to bring electric bicycles to 25 cities across the globe by this summer. More details on the expansion.

9. 67 Black women CEOs and executives discuss their time in corporate America. Execs from companies like Amazon, Google and Salesforce share career advice –  and reveal how they “made it” in white, male-dominated industries.

10. The US government wants to turn VCs into informants who will snitch on China. The Committee on Foreign Investment is encouraging investors and startup founders to blow the whistle on suspicious investments into American tech firms.