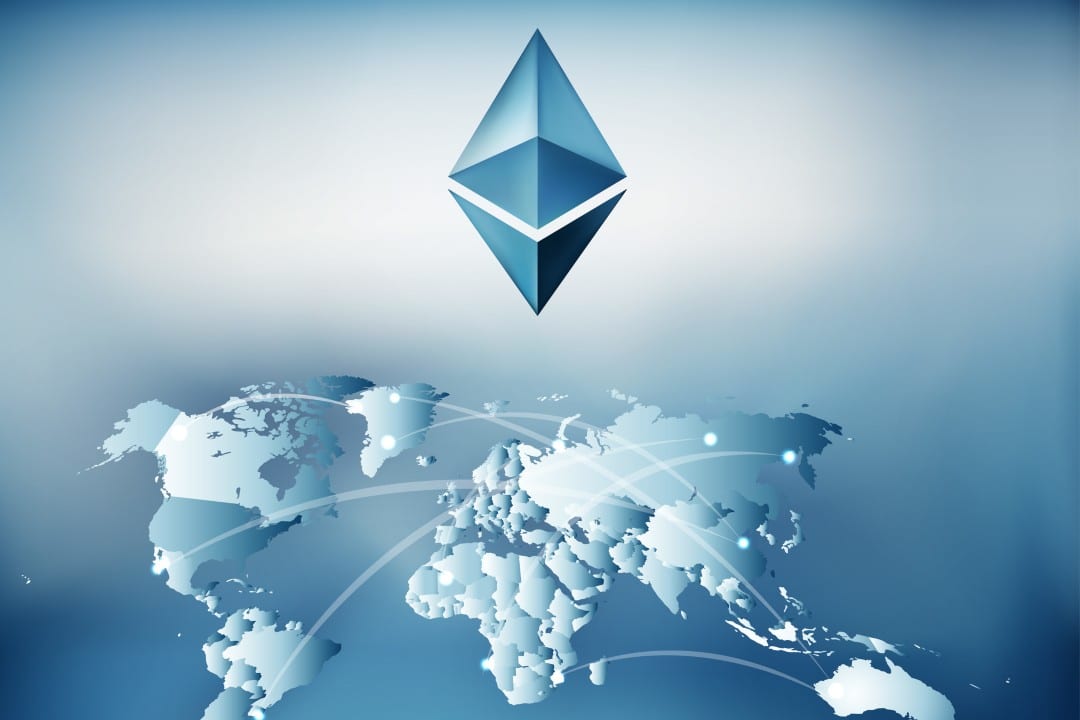 Created in 2015, Ether is known as the fuel for operating the Ethereum platform.  Ether, like other digital currencies, can be used to pay for goods and services. But it is also used to support the development of applications on the Ethereum network.

Oftentimes, the word Ethereum is used to represent both the network as well as Ether.

To better understand the uses of Ether, let’s first look at the Ethereum platform.

Smart contracts allow users to exchange value without requiring an intermediary.  Smart contracts are agreements with defined terms and protocols in place to enforce them.

But unlike traditional contracts, written in human languages and enforced by courts of law, smart contracts are written in code that a computer can execute, which eliminates ambiguity.

In order to support the Ethereum network, developers need the cryptocurrency, Ether, to create and run applications. Ether is used to pay for transaction fees and computational services.

Users can send Ether to other users, and developers can write smart contracts that receive, hold, and send Ether.

Ether comes into existence by the validation of transactions on the Ethereum platform, through a process called mining.  Those performing this validation are referred to as “miners”.

When miners successfully verify a group of transactions, they are awarded Ether.  Miners follow a set of cryptographic rules which keep the network stable, safe and secure.

Ether transactions are recorded and verified on a digital public ledger called blockchain.

HOW DO YOU OBTAIN ETHER?

There are multiple ways for an individual to obtain Ether.

Before taking possession of Ether, an individual must have an Ethereum wallet.

Secure Ethereum wallets can be downloaded and set up onto a computer, smartphone or other mobile device.

Each Ethereum wallet stores an individual’s private key which allows the wallet owner to sign transactions that send Ether to other parties.

As previously mentioned, Ether is needed by developers to create Smart Contracts and DApps on the Ethereum network.

Additionally, Ether can be used as an investment whose value can go up or down.  It can be owned or used as a tradable instrument.

Ether is a critical component to keeping the Ethereum platform growing and evolving in the digital asset environment.