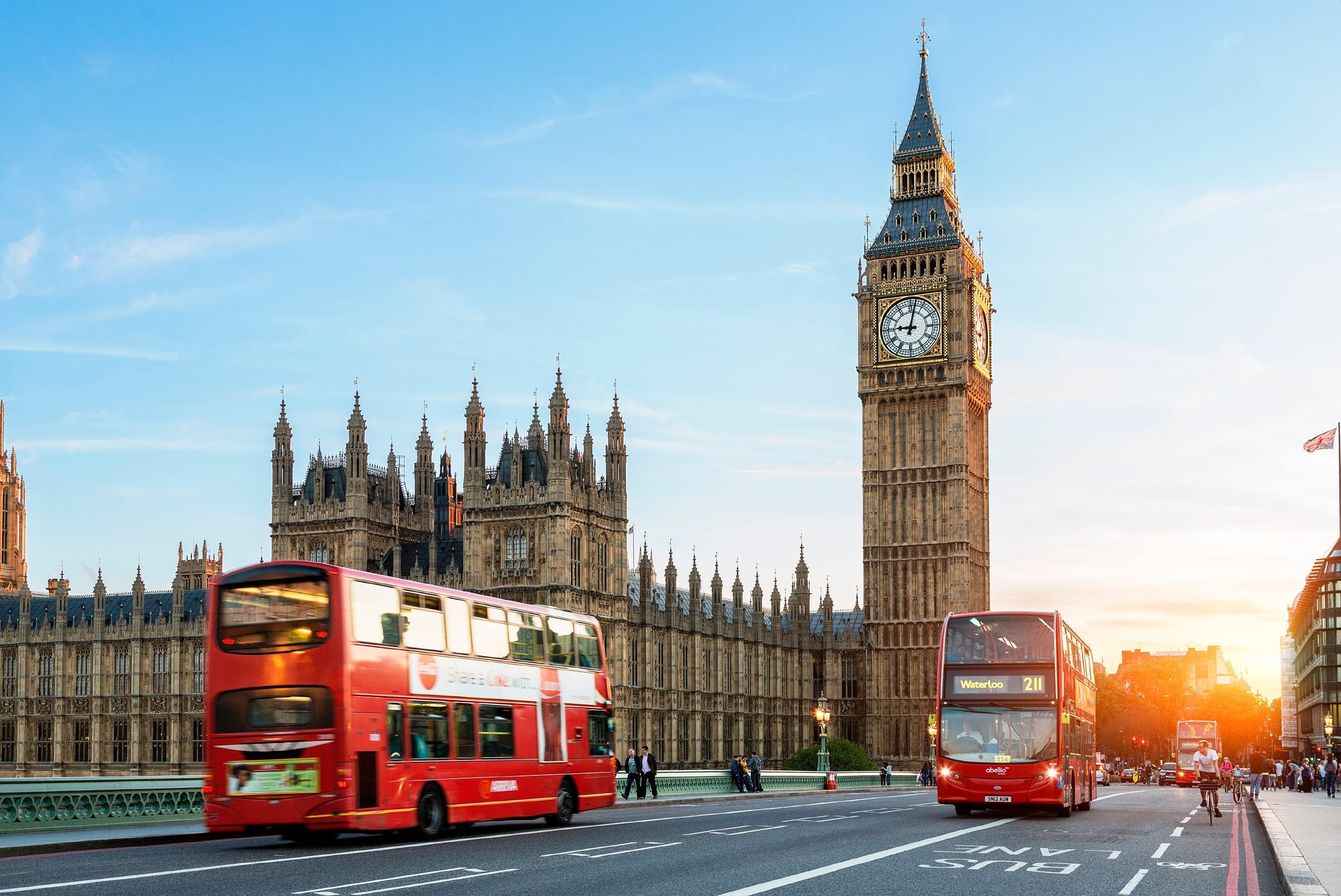 The UK unemployment rate hit 5.1% in the final quarter of 2020, its highest since 2016, as tough coronavirus restrictions caused companies to lay off workers, according to official data on Tuesday.

Yet the UK’s Office for National Statistics said there were some “tentative” signs of stabilizing, with separate data showing the number of employees on company payrolls rose by 83,000 in January from December.

The coronavirus pandemic has been particularly painful for the UK, which has suffered more than 120,000 deaths and the worst economic slump in the G7.

However, the UK has been one of the fastest at rolling out coronavirus vaccines. This allowed Prime Minister Boris Johnson to lay out a “roadmap” on Monday that could see the whole of the economy reopened by the summer.

It meant an estimated 1.74 million people were out of work in the period. That was 454,000 higher than a year earlier.

Yet ONS deputy national statistician Jonathan Athow said that the separate payroll figures “show tentative early signs of the labour market stabilizing, with a small increase in the numbers of employees paid through payroll over the last couple of months.”

Though he added that there are “still over 700,000 fewer people employed before the start of the coronavirus pandemic.”

The UK government’s job support scheme – known as furlough – has kept a lid on unemployment by paying the wages of workers who may otherwise have been laid off. It supported more than 9 million workers at its peak in 2020.

The Bank of England predicted earlier in February that unemployment would rise to close to 8% by the middle of 2021 after the scheme closes. However, chancellor Rishi Sunak is reportedly planning to extend the program in his March 3 Budget, which lays out the Treasury’s economic policies.